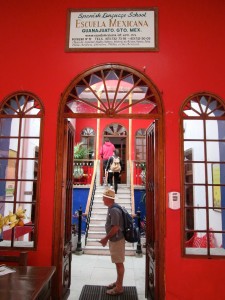 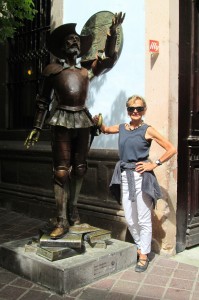 10 thoughts on “The Language of Smiles”