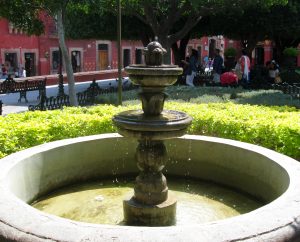 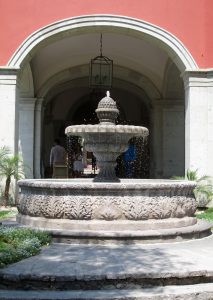 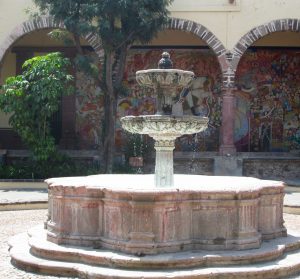 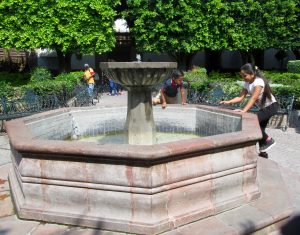 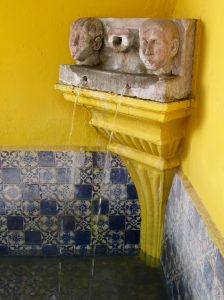 14 thoughts on “If My Name Were Kardashian”